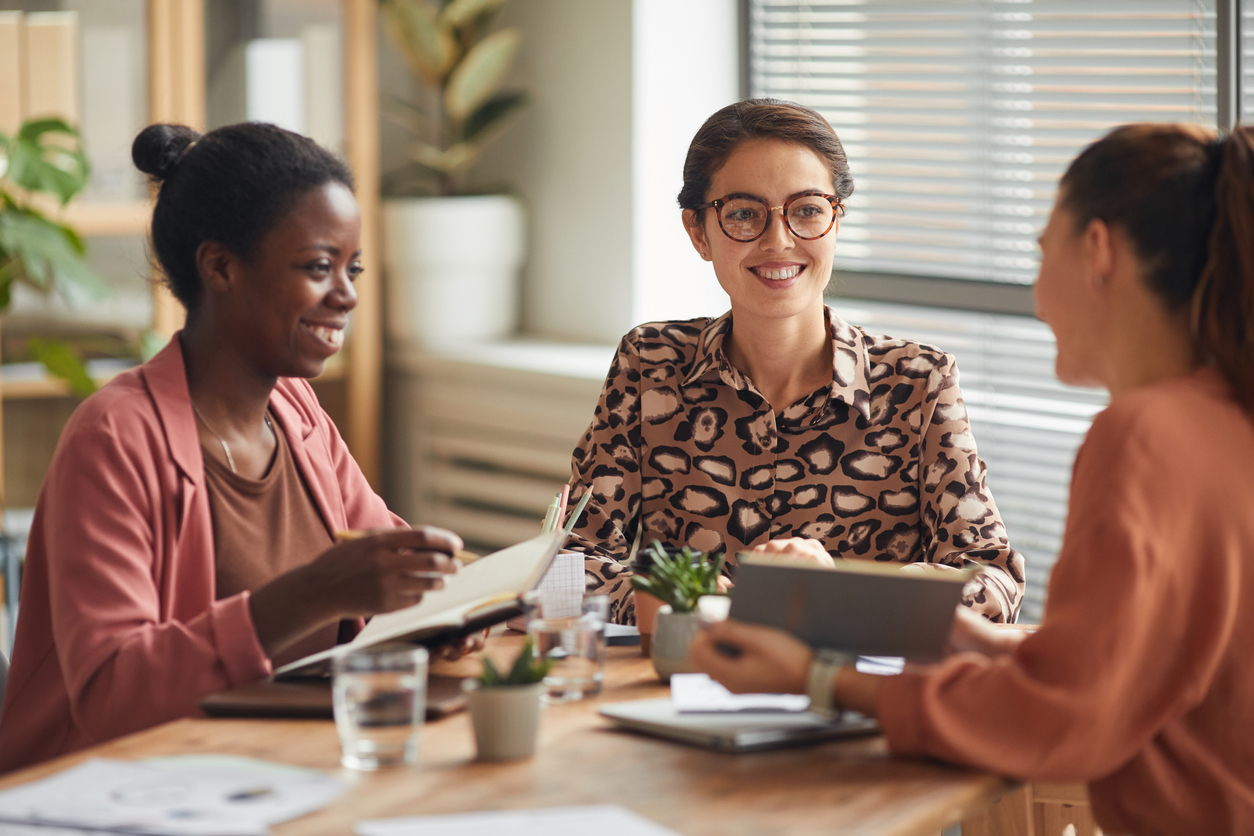 TruScreen Group Limited (NZX/ASX: TRU) (‘TruScreen’ or ‘the Company’) is pleased to provide a market update, outlining the Company’s progress in several of its key target markets.

In Vietnam, the TruScreen cervical cancer screening technology is set to replace the more traditional Liquid Based Cytology as the primary cervical cancer screening method at one of the largest and most prestigious gynaecologic hospitals, Hanoi Obstetric and Gynaecologic Hospital (HOGH). In early December, the Company’s local distributor upgraded the four TruScreen devices in the hospital to the newest software, enabling the replacement screening program to commence. Once the current COVID-19 outbreak eases, the Company expects to see a significant increase in TruScreen usage in Vietnam.

TruScreen’s Russian distributor, IntelMed Systems (IMS), has been focussed on raising awareness of the TruScreen technology throughout the Russian Federation. In September, IMS participated in the 15th annual ‘Wave of Health’ hospital ship, with TruScreen included in the initiative. The annual all-Russian campaign health ship, with teams of doctors and innovative technologies, travel on the waterways visiting nine cities in the Russian Federation (See figure 1). The  annual campaign is to introduce innovative technologies, and providing targeted health care, throughout the regions.

TruScreen’s portability  is well suited for the ‘Wave of Health’ campaign as TruScreen’s technology is not dependant on pre-established  laboratories. TruScreen also conducted master classes led by local key opinion leader, Professor Apolikhina, that were held in each of the cities, with local specialists participating in TruScreen Device demonstrations and patient examinations. Professor Apolikhina is  from the Russia Federal State Budgetary Institution and the National Medical Research Centre of Obstetrics, Gynaecology, and Perinatology. 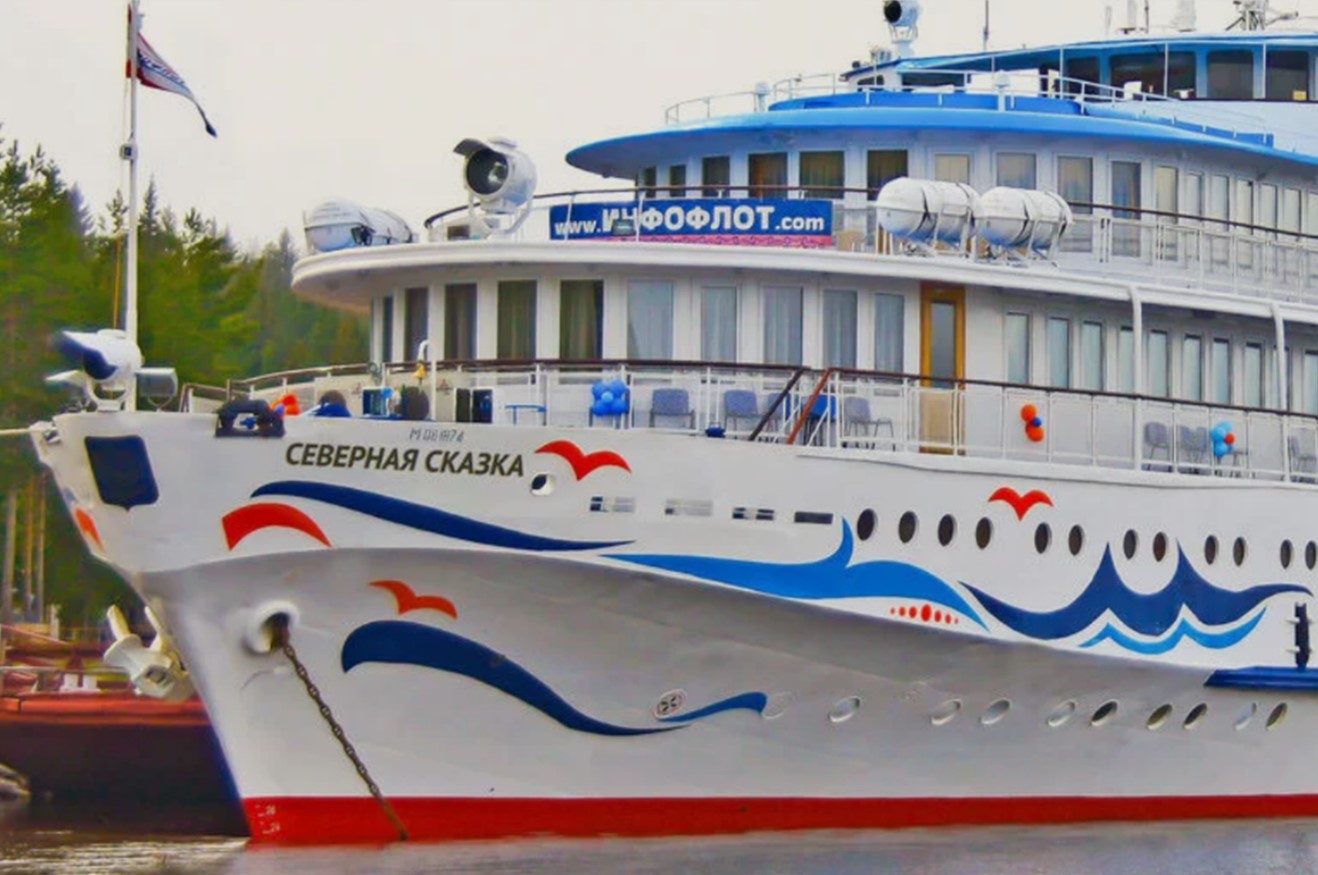 The campaign was conducted during the ongoing COVID-19 outbreaks. IMS’s marketing initiatives have increased the  acceptance of the TruScreen technology throughout Russia.

One of TruScreen’s major users in China, the 2nd Affiliated Hospital of Harbin Medical University in Harbin, a leading hospital in the Northeast, conducted a review of TruScreen’s performance compared to liquid-based cytology (LBC) at the hospital. The results showed TruScreen’s sensitivity* and specificity** were 88.24% and 78.85% respectively (LBC:  66.27% and 97.37%).

The published paper further confirms TruScreen’s role in cervical cancer screening in China, especially in low resource areas, with the authors concluding, “TruScreen can make timely and efficient diagnosis of cervical lesions and can make up for the shortcomings of limited application of LBC examination at the basic level. It is of great significance for the screening of cervical cancer and precancerous lesions and has high clinical application value.”

In November, strong results from stage 1 of an ongoing multicentre clinical trial in Hunan province were presented at the 34th international Papillomavirus Conference (IPVC 2021). The clinical trial  compared the TruScreen cervical cancer screening  to LBC and high-risk HPV DNA testing (hrHPV). Stage 1 of the trial of 1,162 women, in 6 hospitals across Hunan province. TruScreen’s reported sensitivity* for detection of CIN2/3 was 83.3% (LBC 81.3%, hrHPV 91.7%) and specificity** was 44.4% (LBC 69.9%, hrHPV 27%). The results were presented at IPVC by the lead investigator for the trial, a top key opinion leader in the province.

These results are particularly important because TruScreen’s results are available immediately in areas where the infrastructure to support LBC and hrHPV testing are either unavailable or require lengthy turnaround times between conducting the test and receiving the results with the unfortunate potential for loss of patient contact.

TruScreen’s Mexico distributor has partnered with a local medical device financing company to bring the TruScreen cervical cancer screening device to its 3,000-strong client base of private and public hospitals. The financing  company will market financing packages of TruScreen Devices and Single Use Sensors (SUS).  The TruScreen product introduction meeting is scheduled for January 2022, with 100 doctors and specialists to attend. This partnership opens innovative sales channels for the Company and  extend the TruScreen commercial user base in Mexico.

TruScreen CEO Juliet Hull said: “As we come to the close of CY2021, we are pleased to continue to see successes throughout our markets, despite the challenges faced due to the pandemic. Our strong distribution network and their innovative market access has continued to lay solid foundations throughout the year, and we look forward to seeing their hard work payoff in the new year. We have many exciting opportunities ahead as we continue to work towards a world without cervical cancer.”

** Specificity: a high specificity results in fewer false positives in the screening process.