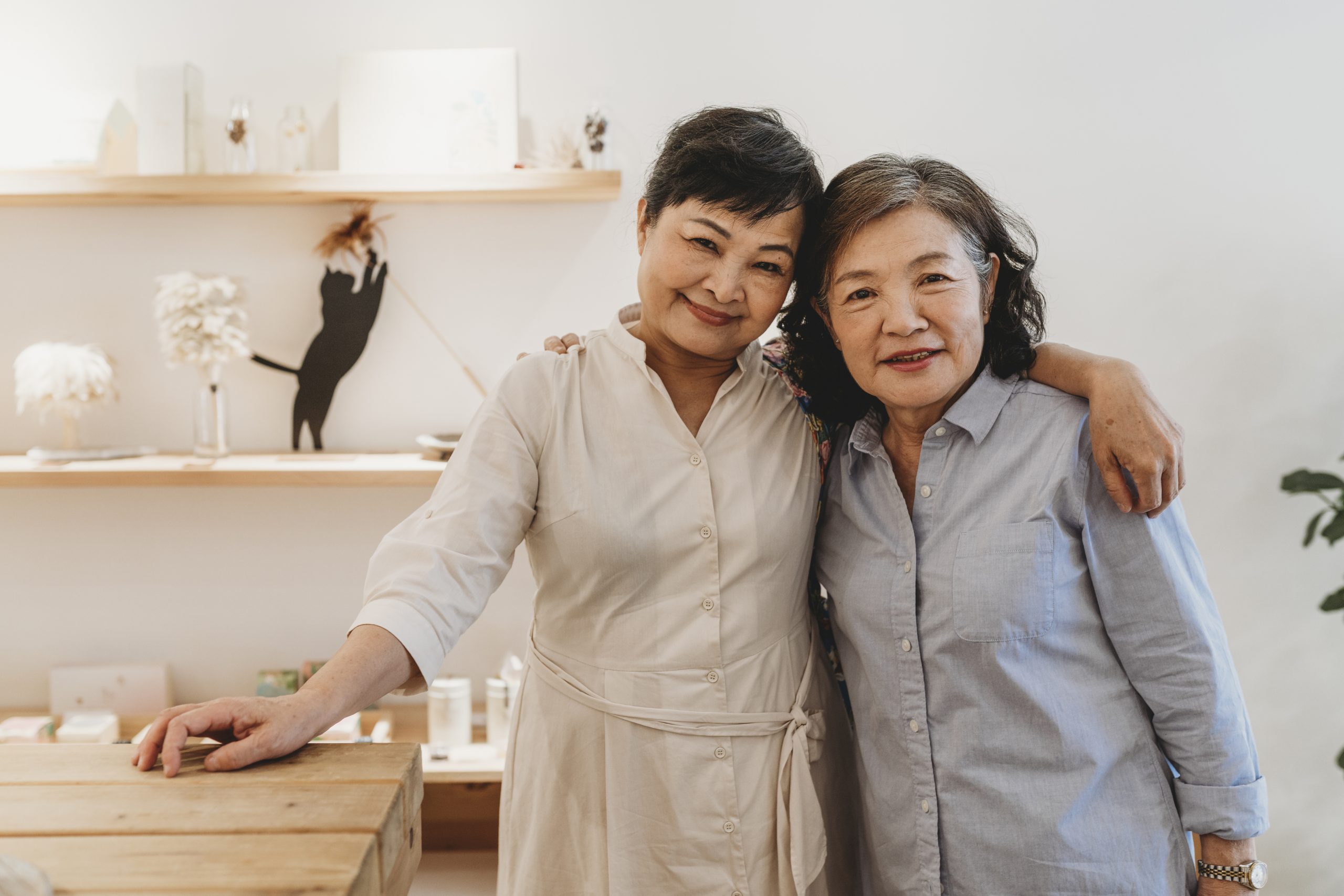 Despite its rapidly growing economy, China remains a low- and middle-income nation. An example of this is its healthcare system. Although China has made impressive strides in improving healthcare access for its population, the country still lags developed nations in tackling cervical cancer.

These views shape the attitudes of many Chinese women today, particularly in rural regions, and have impacted the take-up of cervical cancer screening.

Prevalence and time since last Pap test by urban/rural status

These lifestyle changes have contributed to a rise in HPV infection rates and to higher cervical cancer rates among younger women throughout the country[6].

The lifestyle changes including younger ages for first sexual intercourse, more sexual partners and a take-up in smoking. The increase of women experiencing first full-term pregnancy at a younger age is also a factor in HPV progression[7].

Improved screening programmes are desperately needed to reduce the burden of cervical cancer and help secure the future of generations of Chinese women.

TruScreen recognises the important need for improved screening capabilities in China. TruScreen has NMPA (formerly CFDA) approval for use in China and, in partnership with an established distribution network, is currently working with the Chinese Obstetrics and Gynaecology Association (COGA) to roll out TruScreen’s innovative, real-time technology to those in need.

TruScreen has already commenced a large-scale evaluation with COGA to screen over 20,000 women in 100 top-tier public hospitals across 10 provinces in China. The COGA program has progressed positively, with 52 hospitals commencing screening so far. The evaluation results are expected in the 2021 financial year. TruScreen looks forward to sharing those results.