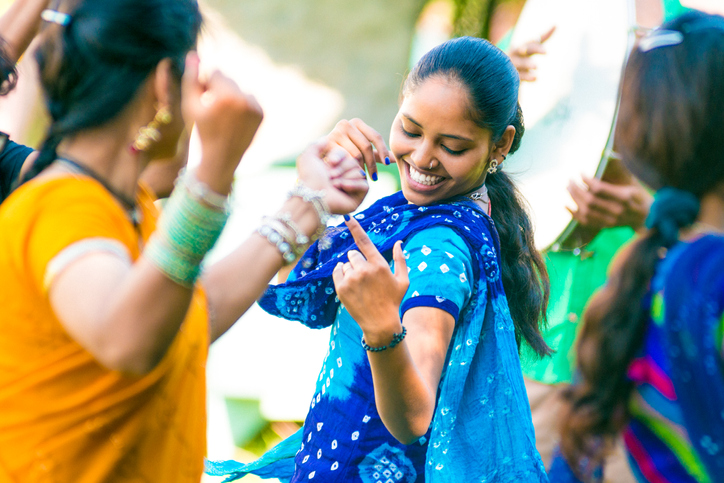 India is celebrated as a bright, vibrant nation with myriad cultures and a rich history. Yet a tragedy is occurring that requires urgent attention: cervical cancer.

Cervical cancer is an epidemic in India, with 77,300 new cases diagnosed each year and 37,800 deaths[1] resulting from the disease—a fatality rate of 49 per cent[2]. About 160 million women in India are at risk of developing cervical cancer[3]. In a country of 1.3 billion people, that is more than 10 per cent of the population[4].

These chilling statistics reinforce the need for an effective solution to reduce the cervical cancer risks faced by many women throughout India.

Numerous studies have shown that effective cervical screening methods can prevent most cases of cervical cancer[7].

Despite the proven efficacy of screening and the fact that cervical cancer accounts for the second highest number of new cancer cases and cancer-related deaths in India[8], less than 30 per cent of women in India aged 30-49 years have ever been screened for cervical cancer. Although national guidelines exist, India lacks a nationwide government-sponsored screening program. This has resulted in appallingly low screening coverage throughout the country[9].

It is estimated that without significant improvement in cytology services in India, it will not be possible to screen even 25 per cent of the country’s female population once in a lifetime[10].

But cervical cancer prevention researchers and advocates argue that the cytology-based screening approach adopted in high-income countries is difficult to establish in India because laboratory infrastructure, trained personnel, and continuous quality assurance processes are largely unavailable[11].

Government hospitals in India are often overburdened and unable to provide this infrastructure[12].

A real-time screening solution that satisfies these requirements and which is non-invasive is critical in obtaining better outcomes for women in India.

Greater awareness and knowledge of cervical cancer is crucial

Healthcare inequality between urban and rural women in India is highly prominent. The health of women living in rural India and their access to health facilities is compromised by socio-cultural, economic and environmental factors[13].

Women in rural India lack awareness of cervical cancer[14], the benefits of screening and how to access it. They are more likely to develop invasive cervical cancer resulting in death because they are less likely to get screened and treated[15].

Only 2.2 per cent of women in rural areas in south India have undergone screening[16].

TruScreen is working to assist India and help save lives

India is a key market for TruScreen given the significant number of women of screening age.

TruScreen recognises the barriers that India faces to improve cervical screening rates. As such, TruScreen began working with Khandelwal Laboratories (KLAB) in 2017 to distribute the TruScreen screening device throughout the country.

A recent trial, conducted by the All India Institute of Medical Services (AIIMS) in New Delhi and Ballabargh from January 2018 to February 2019, screened 645 women for cervical intra-epithelial neoplasia (CIN), comparing the TruScreen screening device to a Pap test.

A distinguishing feature of the TruScreen device is its ability to provide screening results in real time, without the need for pathology infrastructure. In comparison, samples collected by Pap tests need to be processed at a laboratory, with a typical turnaround time of two to six weeks.

Providing faster test results without requiring heavy infrastructure will help give women in India access to efficient,  accurate cervical cancer screening. This is critical if the number of cervical cancer cases and associated death rate in India is to be lowered.