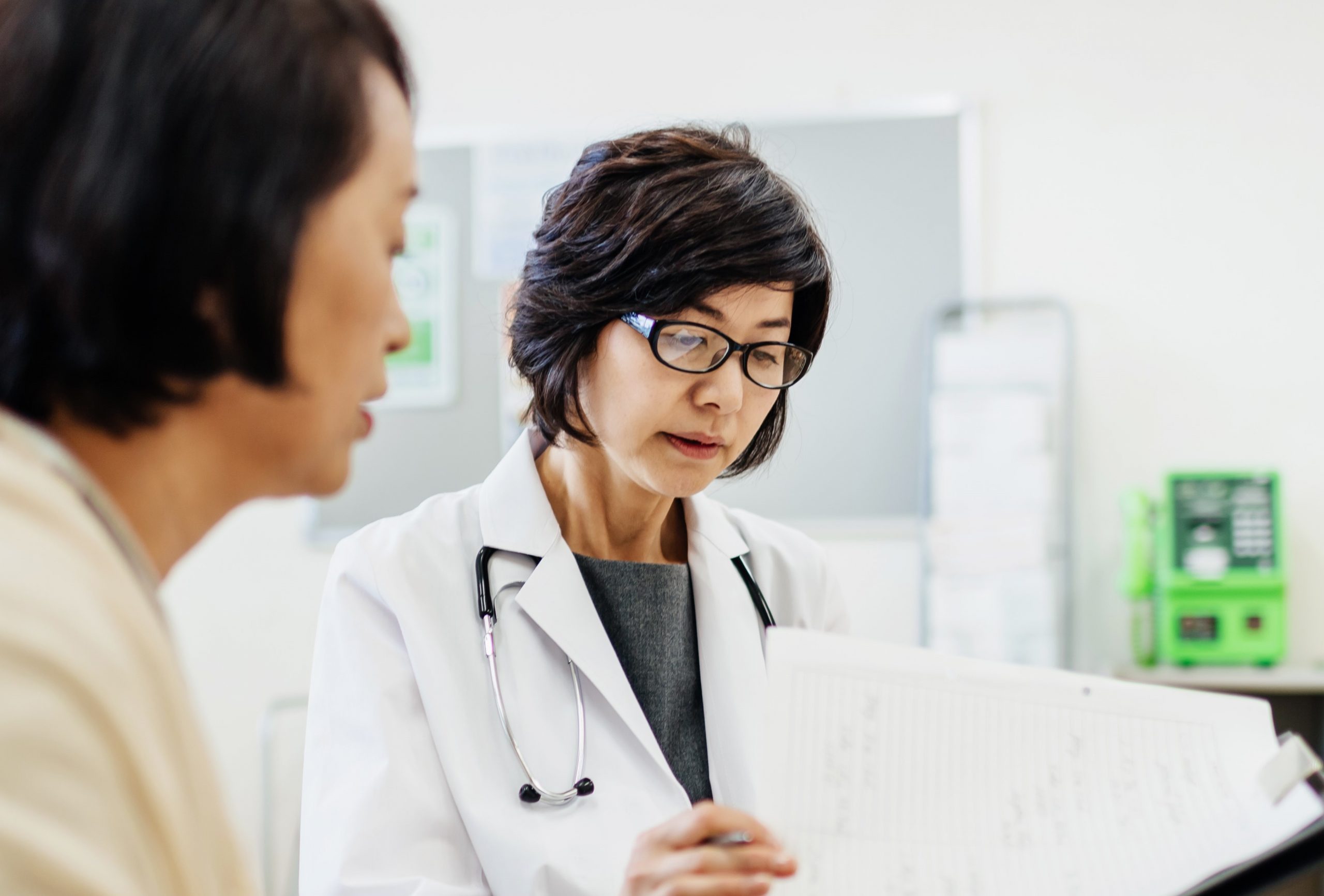 The widespread adoption of the human papillomavirus (HPV) vaccines and cervical screening across Australia and other developed nations has resulted in a significant fall in cervical cancer rates in many countries over the last decade. Nonetheless, cervical cancer remains a critical health issue worldwide and in Low- and Middle-Income Countries (LMIC) in particular.

Developed nations have vaccination and cervical screening programs that are widespread or adopted at a national level (such as Australia).  Effective cervical cancer screening requires robust clinical infrastructure, skilled human resources and quality assurances − most of which are unavailable in LMIC’s, where resources are limited. Hence, these countries have less access to cancer screening and treatment options, and the mortality rate for cervical cancer is higher.

Additionally, nearly all cases of cervical cancer follow from infection by oncogenic HPV types (3). The development of screening opportunities using alternative HPV-based strategies and HPV vaccinations has greatly reduced the rate of cervical cancer. However, for LMIC’s, the implementation of HPV vaccinations is limited because of its high cost (see Figure 1 for a list of countries with publicly funding HPV vaccination programmes).  Consequently, only 10 percent of females in LMIC’s have access to the HPV vaccine, compared to 90 percent of females in developed nations(4). Figure 1 (above): Countries that have introduced a publicly funded national HPV vaccination programme since 2006, by year.  Striped sections indicate implementation in a part of the country.

HIV and Cervical Cancer Among Women

Despite their increased risk of cervical cancer, women living with HIV in LMIC’s often do not receive regular screening or treatment for the disease. According to recent large studies, in Malawi and Zambia, only 19 percent and 27 percent of women aged 30-49 years who are living with HIV have been screened for cervical cancer(4).

According to the World Health Organisation, one of the fundamental steps to reducing the rate of cervical cancer worldwide is a comprehensive approach to cervical cancer prevention and controls1.

At TruScreen, we are providing a solution to the limited resources for cervical screening in LMIC’s through our breakthrough device that provides real-time reporting without the need for laboratory testing and which offers to women a more accessible screening option. The TruScreen device is primarily distributed in LMIC’s and offers an alternative approach to cervical screening, resolving many of the ongoing issues faced in these regions, including accessibility and the need for supporting laboratory infrastructure.

By improving access and supporting diagnostic screening and testing tools that help in the early detection and treatment of cervical cancer, we may be able to eliminate the disease worldwide.