Pioneering research and development on the TruScreen system for real-time cervical tissue differentiation has involved close collaboration with leading clinicians and hospitals across the world. 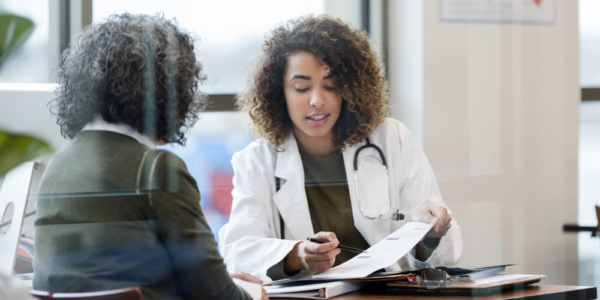 TruScreen’s development was led by leading medical academics from Sydney University who sought to establish objective technology that could improve on the conventional Pap test. They believed that it should be possible to distinguish between normal and abnormal tissue by measuring changes in physical properties, such as electrical potential.

After an extensive and intensive R&D phase TruScreen was developed using the ‘Opto Electrical’ Technology for the detection of cancerous cells on cervix.  TruScreen contains a sophisticated algorithm framework that has been developed in collaboration with the Australian Government’s applied research division, CSIRO.

In 2016, the TruScreen2 second-generation device was launched. This builds on TruScreen’s world class medical technology with a number of improvements including massively increased processing capacity, faster processing and significantly improved performance. In addition, the handpiece is wireless and the device offers wi-fi connectivity, extended battery life and an LCD touchscreen.

The updated TruScreen algorithm was released to market in 2017 and has been proven to be highly accurate with a Negative Predictive Value of approx. 93%. Clinical and in-field evaluations have shown TruScreen2 to be a unique and valuable screening test for cervical cancer.

The TruScreen system has a strong range of intellectual property protection across many countries for its real-time tissue classification from signal inputs using proprietary algorithms.