TruScreen has been extensively tested in numerous studies around the world, with results showing its performance is equal to, or better than, high quality cytology tests within the same study. 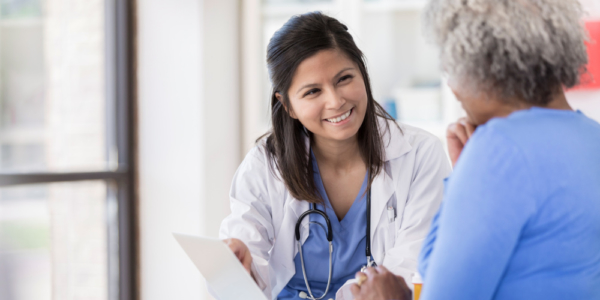 Across all studies, the performance of TruScreen was consistent and equal to, or better than in some studies, the comparing high quality cytology tests within the same study. In one multi-centre study, TruScreen was shown to detect precursors of cervical cancer (CIN 1-3) at an equivalent sensitivity to a top quality Pap smear. Ongoing studies confirm this performance.

Since TruScreen results come from an objective, self-checking digital system, they are free of the highly subjective human judgment required for cellular diagnosis on conventional Pap smears.

TruScreen can be effectively used with minimal training of medical or paramedical staff to allow cervical cancer detection without the infrastructure and resource costs associated with cytology based screening. TruScreen is also more acceptable to women than a conventional Pap test.

A comparative study between use of the TruScreen and the conventional Pap test at the Whittington hospital in London showed that TruScreen was associated with significantly less pain, pressure and scraping than experienced with the spatula or brushes used to collect cells from the cervix in cytology based screening.