TruScreen has non-executive and executive Directors with a mix of skills and experiences appropriate to the company’s business. The directors are Tony Ho, Christopher Horn,  Juliet Hull, and Dr. Dexter Cheung. 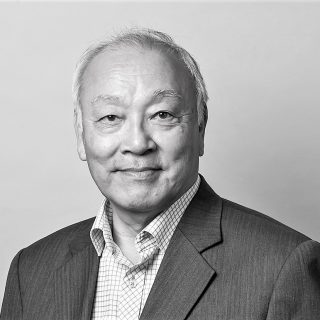 Tony was executive director of Arthur Yates & Co Limited, retiring from that position in April 2002. He was previously a director of Yates New Zealand Limited. Prior to joining commerce, Tony was a partner of Cox Johnston & Co, Chartered Accountants, which has since merged with Ernst & Young. 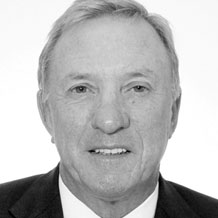 Chris Horn has been involved with TruScreen for a number of years. He is an experienced business executive and has acted in a number of management roles including 20 years as a senior partner of KPMG and its predecessor firms. He is a director of a number of private companies across a broad range of business activities including corporate advisory, financial services, and funds management.

Chris is a Commerce graduate from the University of New South Wales, Sydney, Australia and a Fellow of the Institute of Chartered Accountants in Australia and New Zealand.

Chris is also the Chair of TruScreen’s Audit, Finance and Risk Committee. 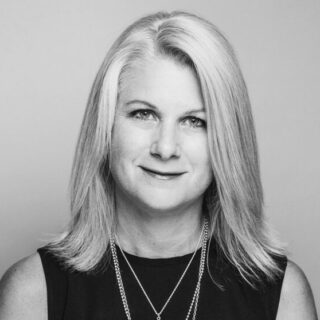 Juliet Hull has an MBA from the Macquarie Graduate School of Management, Sydney Australia, and a Bachelor of Nursing from the Auckland Technical Institute.

Juliet is the NZ General Manager/Country Director for Johnson & Johnson Medical in New Zealand and has held various roles in Johnson & Johnson in Australia and New Zealand since 2012.
Juliet Hull has more than twenty years’ experience working in Asia and Pacific markets in Healthcare, in sales, Marketing and leadership. 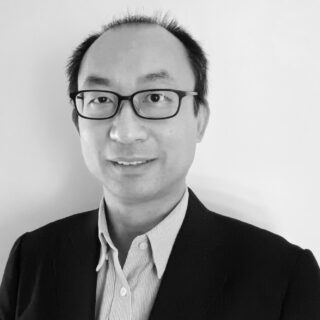 Dr. Dexter Cheung is an experienced medical device engineer and specialist in product research and development.  He is the Research and Development Manager of the respiratory humidification division of Fisher & Paykel Healthcare, an ASX/NZX listed healthcare company.

With over 20 Years of experience, Dr. Cheung brings a strong understanding of manufacturing processes and has worked with suppliers and manufacturers across the glove.

Dr, Cheung holds a first-class honours degree in Bachelor of Technology, a Master of Engineering (first class honours), and a Doctor of Philosophy (physics).