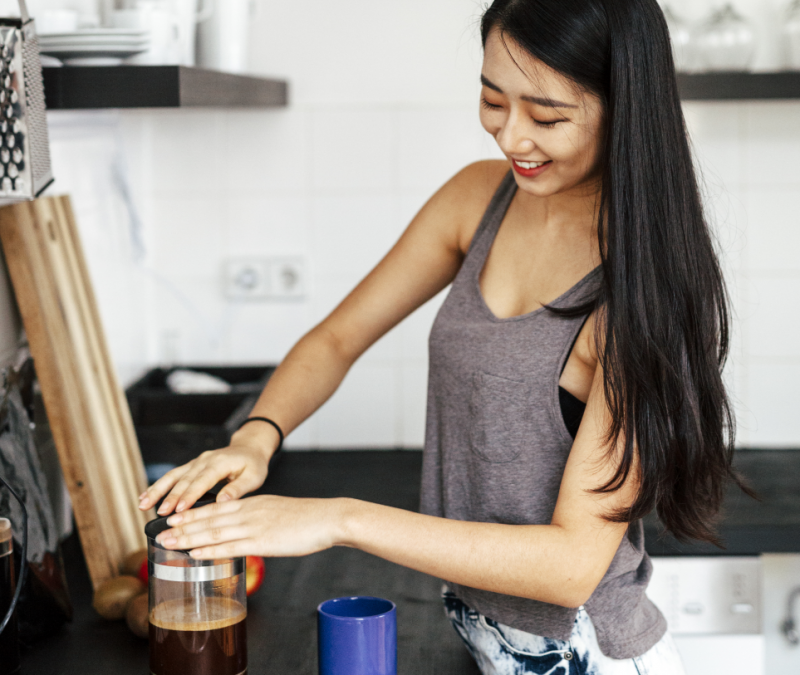 Sales for cervical cancer technology company, TruScreen Limited (NZAX:TRU), have surged in the first quarter of the 2019 financial year and have already surpassed total sales for FY18.

The majority of these sales are to China, which has seen a significant uplift in demand following the receipt of CFDA approval for the TruScreen2 device in December 2017. A significant proportion of these have been sold to TruScreen’s distributors for a major programme in Xinjiang province, which will see devices installed in 190 hospitals and fully operational over the next few months.

When fully deployed, each device is expected to utilise up to 150 Single Use Sensors each month, with a projected annuity income of up to $2.6 million per year for the company.

Chairman of TruScreen, Robert Hunter, said: “This programme is an indication of the increasing recognition of our technology in China and the opportunities now open to us following CFDA approval for our TruScreen2 device. TruScreen successfully completed a rigorous evaluation in Xinjiang, as part of the approval process, and the programme’s commencement will assist the company to initiate similar programmes in other provinces.”

In addition, TruScreen advises that it has been chosen as the primary screening solution for a chain of high tech female health clinics to be established in 50 municipal hospitals in China. Privately owned and operated, the majority of these new clinics will be located in government women’s hospitals. They are established under the Two Cancers Centre Project and construction of the first five clinics has already commenced. The clinics aim to provide a ‘one stop screening, diagnosis and treatment centre’ for breast and cervical cancer.

TruScreen has a number of users already in place in China and is focused on accelerating the sale and installation of its cervical cancer screening system to both existing and new customers. With the support of its established and proven distributors, TruScreen is well positioned to strengthen its existing presence and increase usage of its technology across the region.

As more devices enter the market, TruScreen expects that an increasingly larger proportion of its revenue from China will be annuity income generated from the sale of its consumable Single Use Sensors. It estimates that, for every 100 devices fully deployed in a hospital environment, a sustainable annuity income stream of approximately $1.4 million will be generated every year.

The company anticipates that it will have more than 600 devices deployed in China by the end of FY19.

This release is also available for viewing via NZX under Announcements