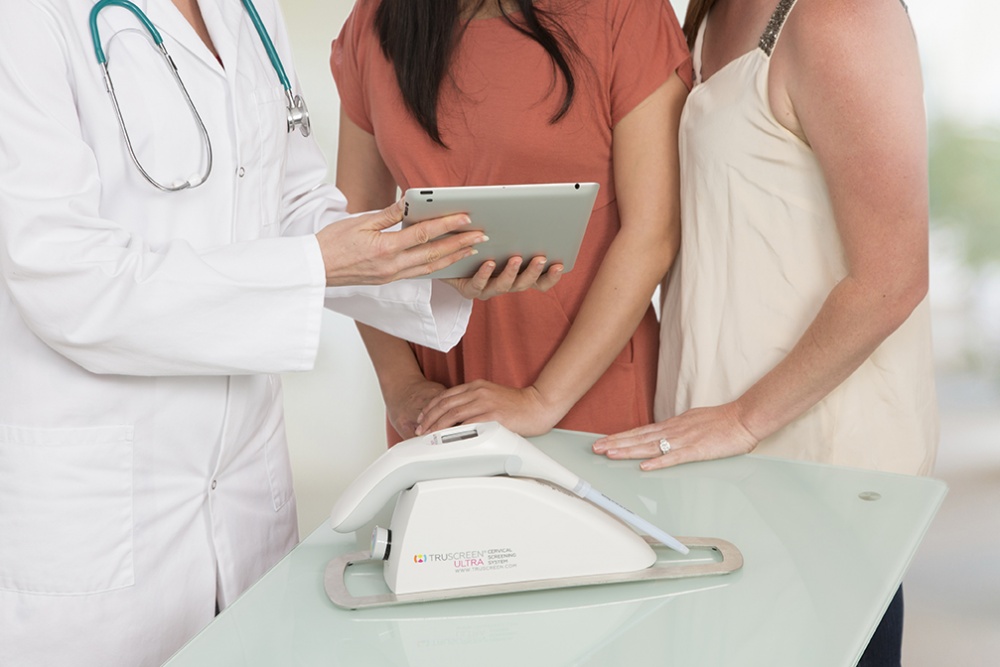 Cervical cancer technology company, TruScreen Limited (NZAX: TRU), the manufacturer of real time cervical cancer screening technology, advises that it has entered into distribution agreements for the sale of its TruScreen device in multiple new markets.

These agreements cover territories with a total screening population of 61 million women, and are regions with a historical lack of quality cervical screening programs or with local screening practices that vary considerably in quality.

TruScreen has recently entered into agreements for distribution of its product into ten (10) European countries including Serbia, Croatia, Macedonia, Montenegro, Kosovo, Bosnia and Slovenia, Germany, Austria and Switzerland.  These agreements cover a target screening population of approximately 34 million women, ranging from countries with very poor access to health resources to those with very well developed health resources.

Following a recent visit to TruScreen by a delegation from Kazakhstan, which included representatives of the Ministry of Health and Social Development of the Kazakhstan Government,  TruScreen has entered into an agreement for the distribution of the TruScreen device in the region.  Kazakhstan has approximately 5 million women of screening age.

TruScreen has also recently entered into an agreement for the distribution of TruScreen in Iran.  Iran has the largest population in the Middle East, with approximately 22 million women of screening age.

CEO of TruScreen, Marty Dillon, said: “The launch of our second generation device, Truscreen2, has further strengthened our proposition and we are now actively focused on building awareness and sales of our technology into new territories. The execution of these distribution agreements announced today, significantly enhances the potential for sales growth in Europe and other markets.

“It is evident from all our discussions that there is a great need and desire for an objective screening technology such as TruScreen, which can operate in developing countries outside the traditional laboratory infrastructure.”

TruScreen’s partners in these territories include Kebomed Europe AG, who have eight offices across Northern and Western Europe.