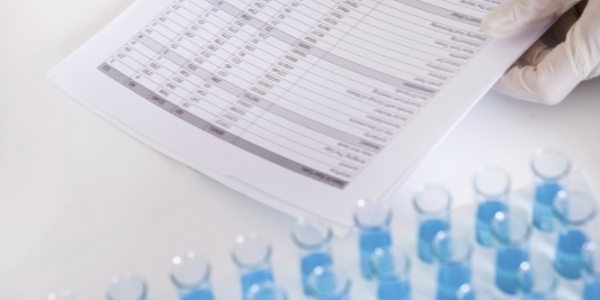 Countries with effective screening programmes have a significantly reduced burden of cervical cancer, in some instances by as much as 80% over the last four decades. However, if undetected until late in its clinical course, it has a high death rate.

Screening programmes involve the testing of an asymptomatic “healthy” population. The primary goal of cervical screening is to detect pre-invasive cancers and prevent death from cervical cancer by treating pre-cancerous lesions. There are a number of methods used to screen for cervical cancer precursors.

The frequently used Pap test has good specificity but relatively poor sensitivity. A Pap test collects cells from the cervix to test for any abnormalities.
The Pap test has been successful in decreasing cervical cancer death rates in industrialized countries. Pap tests, do not detect all pre-cancerous lesions and are extremely labour intensive, complex and tedious. They are not effective in low resource or developing health economies due to lack of infrastructure and lack of highly trained personnel to read the smear.

Visual inspection methods are often used in low-resource settings as they are inexpensive and provide an immediate result. However, they are relatively non-specific and have low sensitivity.

DNA Testing for HPV is a more recent screening method. Studies show it is more effective at early detection than a traditional Pap test, as it is more accurate and can detect cell abnormalities earlier on.

The testing of DNA for HPV may be useful in the triage of low-grade cervical changes, follow-up of non-confirmed, possible high-grade changes, post-colposcopy follow-up of CIN 2-3 and clarifying indeterminate histology.

Over 41% of countries globally have the HPV Vaccines in their National Immunisation Programme, however, availability and coverage is limited throughout many developing countries. While vaccination is far less costly than diagnostic procedures and treatment, the currently available vaccines only cover the types of HPV that cause 70% of cervical cancer cases.

Although vaccines are effective in the prevention of persistent HPV infection, it is essential that women continue to undergo cervical cancer screening because:

Learn about the TruScreen method here.